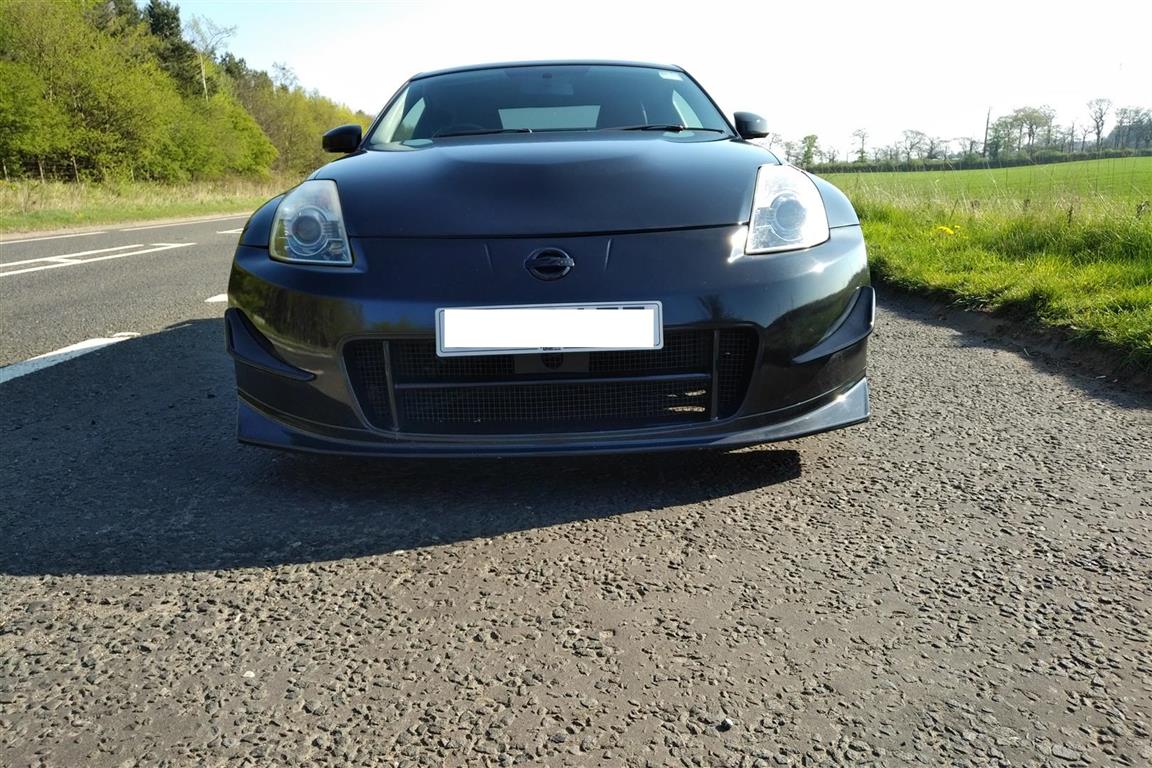 The oil pressure sensor broke and then due to a silly design of is being on a raised boss in the sump (mid sump plate), this of course broke during removal which is a common issue. usually it breaks by over tightening the replacement but no mine split the sump on removing the old one. Bad enough but to the replace the sump you need to remove or at least raise the engine enough to get enough clearance underneath. That's a full days labour and of course wasn't cheap. It was the final straw for me and aftera mere 7 months of ownership I traded it in against something slightly different. 😀  ¶ 14:57